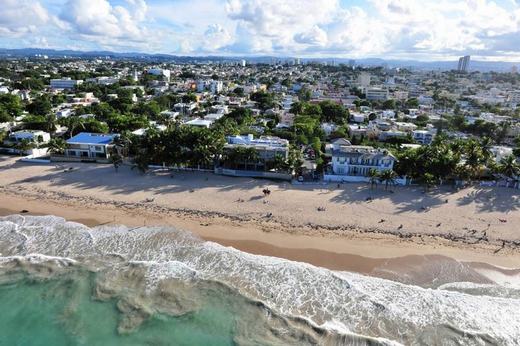 “The project seeks to develop a fresh and novel concept for a private single-family residence in the context of a major public beach on the urban edge of San Juan. Altering this neighborhood’s traditional relationship with the ocean – one of virtual negation, the design reverts this tendency by celebrating the views to the sea and making it the focus of the important living spaces.

The initial concern – public vs. private = site vs. program – led to reconsider the typical site relationship by elevating the living spaces on two (2) levels above the ground and establishing a new ‘horizon’ with the clear intention of buffering – yet integrating – the intensely frequented beach. At the same time, this (3m) rise safeguards from a possible hurricane/storm surge – approximately every decade.

A simple, direct design scheme follows a coherent programmatic allocation of the habitable spaces – living and resting areas focusing on the ocean, service and less hierarchical spaces on the opposite side, with circulation in the center.

This straightforward arrangement is further formulated into distinctive horizontal ‘layers’, from North to South:

Vertically, the house is divided into occupancy zones:

All levels are physically interconnected by the linear stair and an elevator. Visually, they are integrated by two (2) double height spaces (permit diagonal views to the ocean and pool) and the central core. This core or ‘inner spine’ is unified by the board-formed concrete wall (from basement to roof), articulated with three (3) flights of the wood/glass stair (+ steel beam) and culminated on the East, West and roof with skylights and indirect natural light slits. On the West façade and part of the roof, above the entrance vestibule, this circulation ‘strip’ is further expressed with a sculpted, cast-in-place, terracotta-tinted, concrete wall – textured/rough exterior and smooth interior.

Addressing sustainability, the house features a linear photovoltaic-paneled pergola generating energy for most domestic consumption (except air conditioning) as well as providing shade and protection for the a/c compressors. Hot water is supplied by a vaccum tube solar heater. Rainwater is retained and stored in a ground-level cistern, supplying water for landscaping and hose bibs, as well as replenishing pool evaporation.” 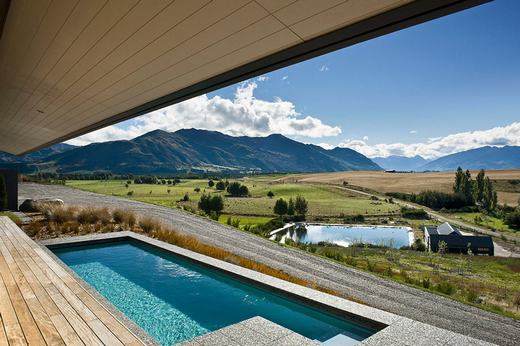 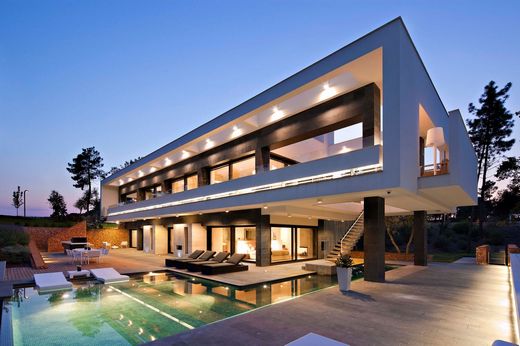 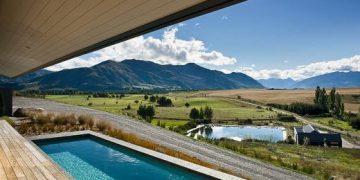 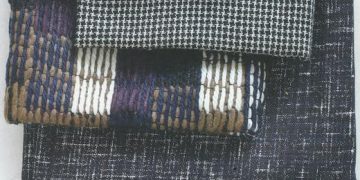